We have available the following types of LDPE plastic film scraps;

We also offer the following; 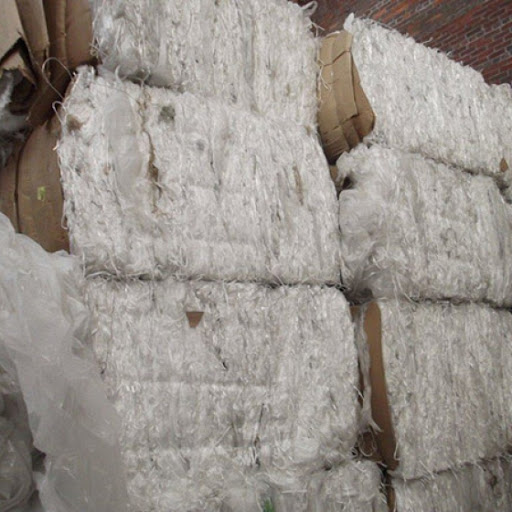