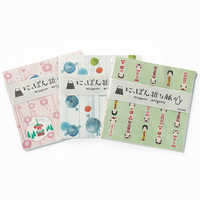 A Sheet of Each Origami Design from the Assortment (48 Sheets total, designs inspired by each of the 47 Japanese Prefecture and one for Mt. Fuji), Map of Japan, Product, Crane Folding Instructions. 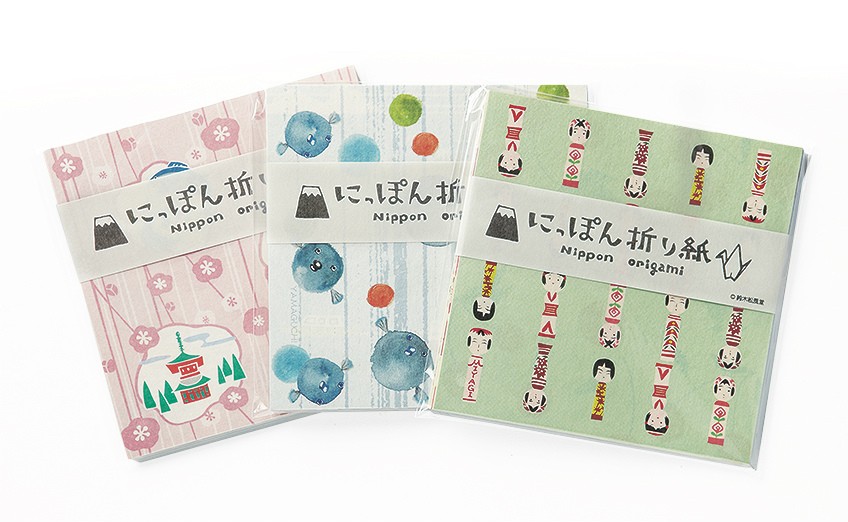 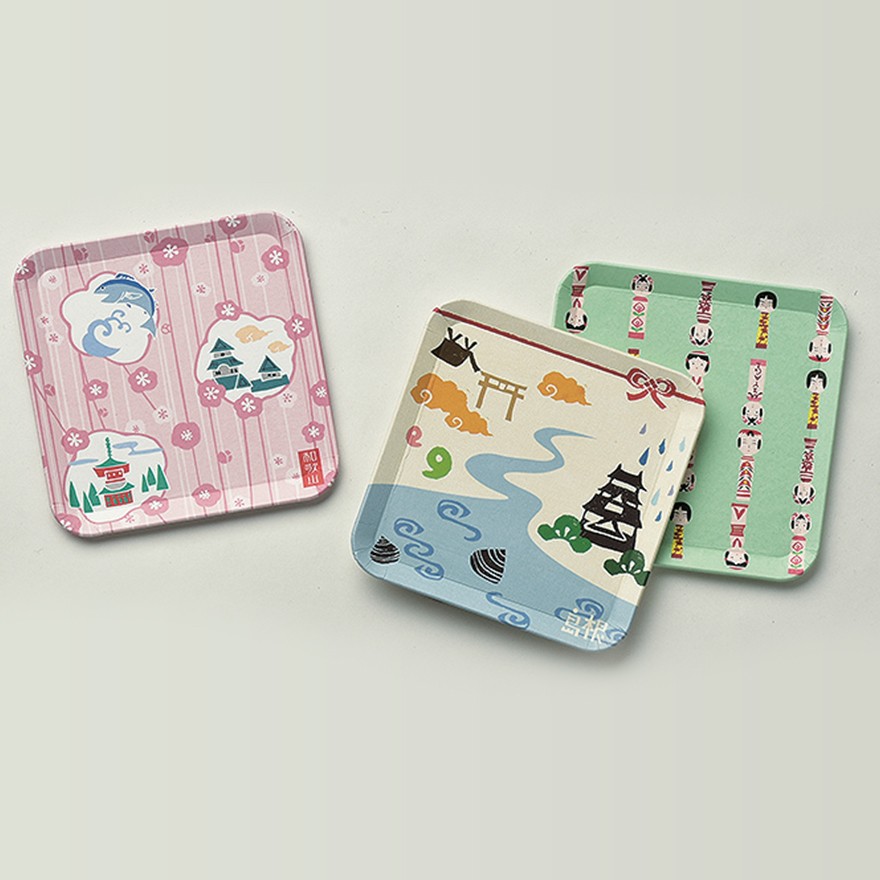 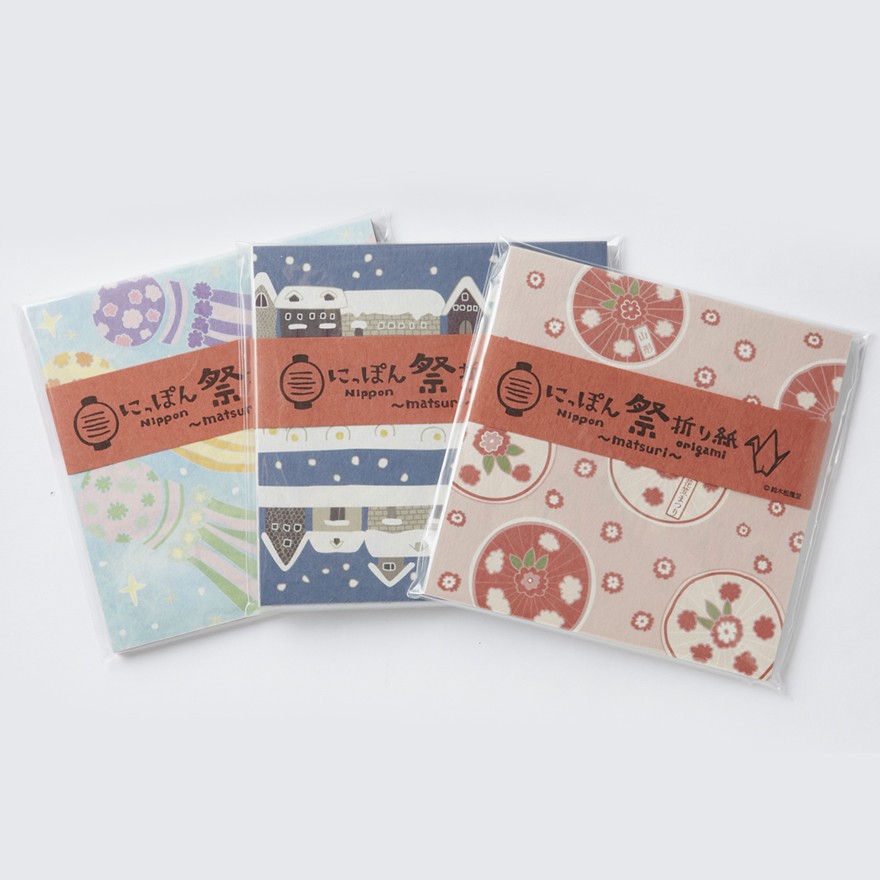 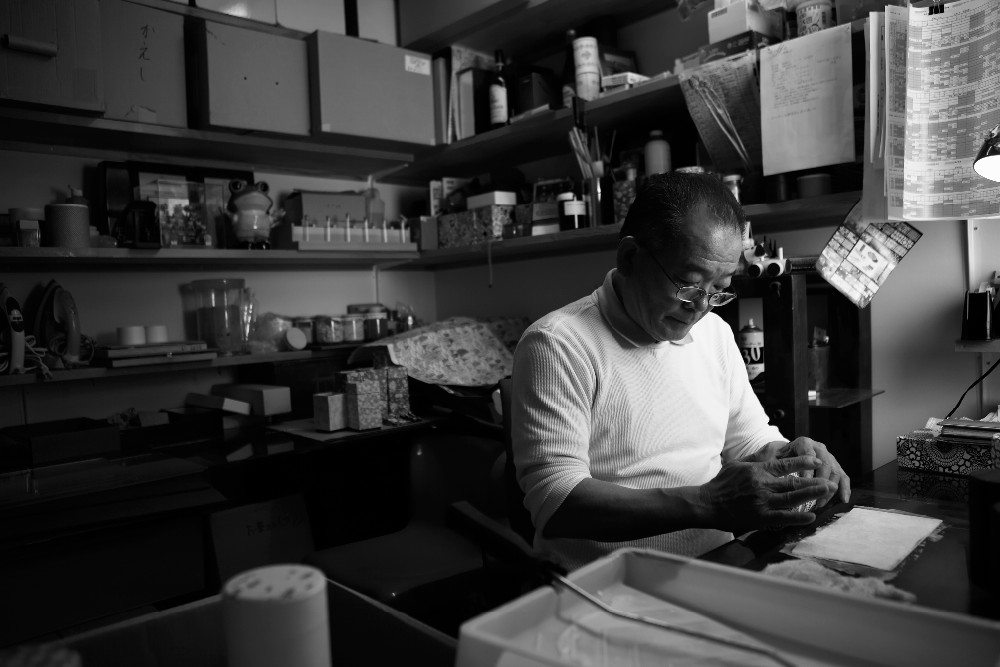 During the late 19th century while living in Shanghai, the first-generation owner of Suzuki Shofudo, Ukichiro Suzuki, had a dream. He took a tube in his hand, and when he looked in he saw a variety of flowery shapes in various colors shaped like hydrangea. He took a breath and looked in again and realized that what was inside were small colorful particles reflecting into a mirror. He observed the pipe was made of paper. He wanted to bring this beauty to his hometown.

In April 1868, Ukichiro Suzuki successfully brought home the winding core used for making these paper tubes and established his company: 'Suzuki Matsufudo'. His first goal was to do what he had decided to do when he saw his dream in Shanghai: to make a beautiful kaleidoscope with the patterns of a traditional Japanese kimono.

The company evolved and grew through the rapid influx of western culture during the late 19th century Meiji period, through the romantic period of early 20th century Taisho period, and the second world war. The company gradually expanded to develop household goods and other day to day products from Japanese 'washi' paper.

After the war, Suzuki Matsufudo quickly prepared a product line of Japanese and western style packaging materials. Believing in the potential of paper over other materials such as the then emerging plastic, Suzuki Matsufudo firmly remained as a paper-focused company. 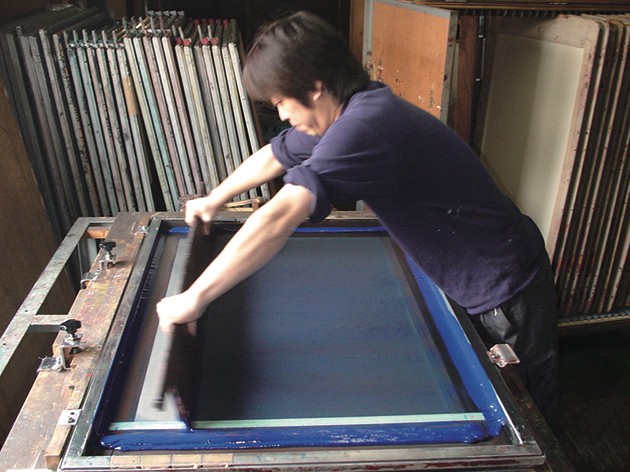 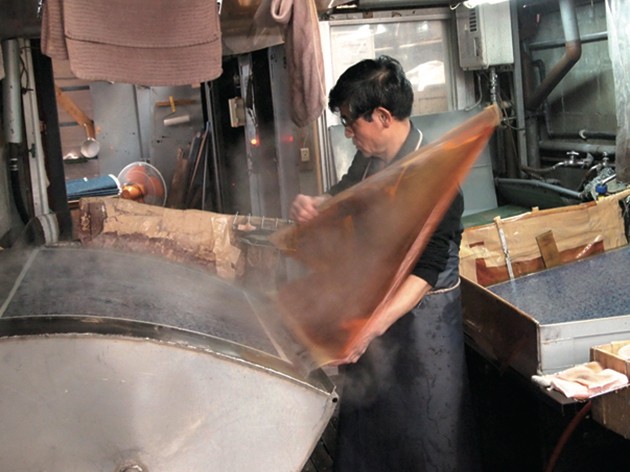 Beautiful origami sheets featuring all the Japanese prefectures and the magnificent Mt. Fuji. 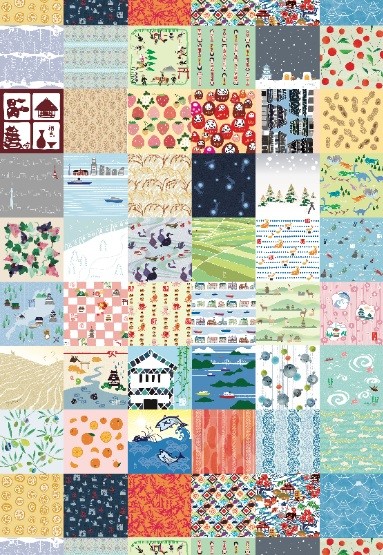 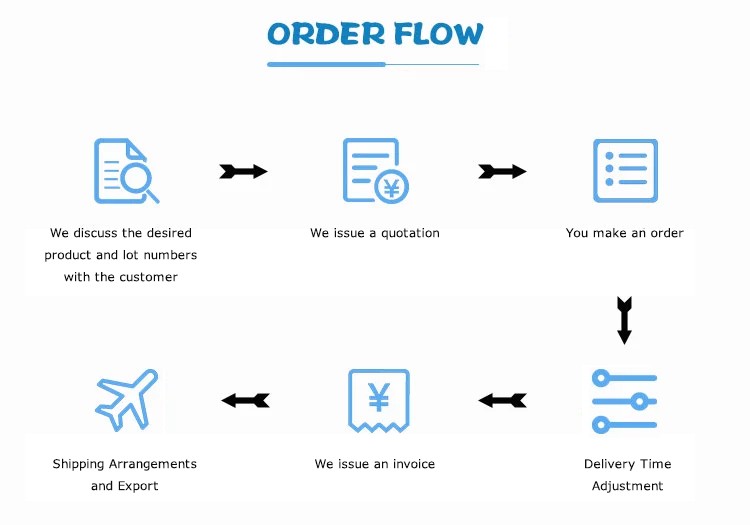